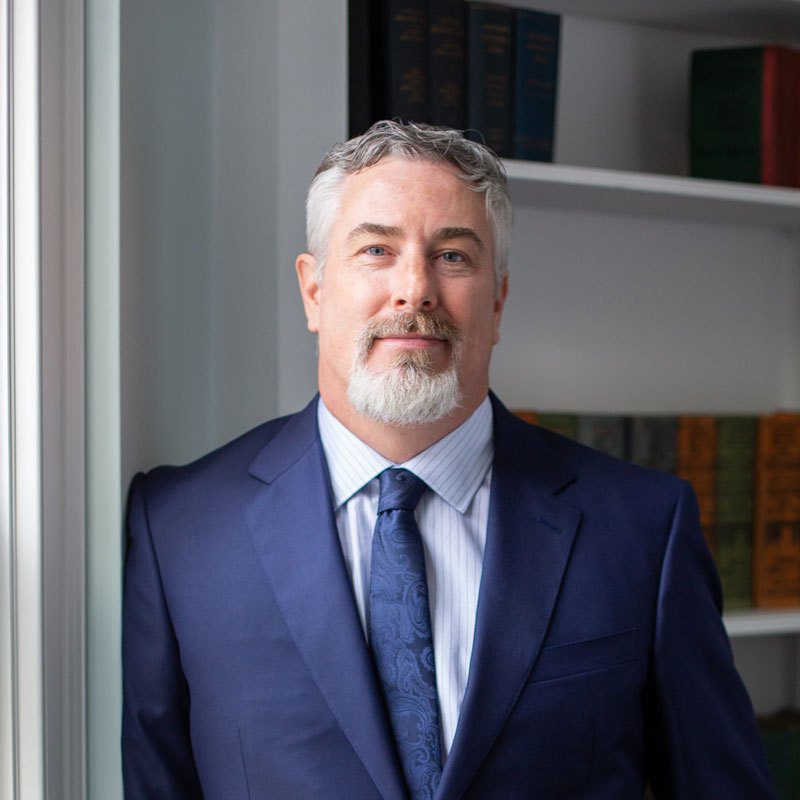 Jeff is an experienced trial lawyer, having successfully appeared as counsel before all levels of Court in Ontario, as well as numerous Tribunals.  Called to the Bar in 2002, he has focused his career on personal injury and insurance matters.  Jeff spent the first several years practicing mainly insurance defence law in private practice, acting for a variety of small and large insurance companies.

He then switched his focus to acting mainly for those injured through the negligence of others and has acted for hundreds of clients hurt in motor vehicle collisions, slip/trip and falls, medical, dental, and legal negligence cases, as well as those who have wrongly been denied LTD, fire, flood and theft claims by their insurance company.

Carrying on the practice from Gerald A. Swaye Q.C., Jeff strives to live up to the high standards of excellence and professionalism that Mr. Swaye is known for throughout the Province.