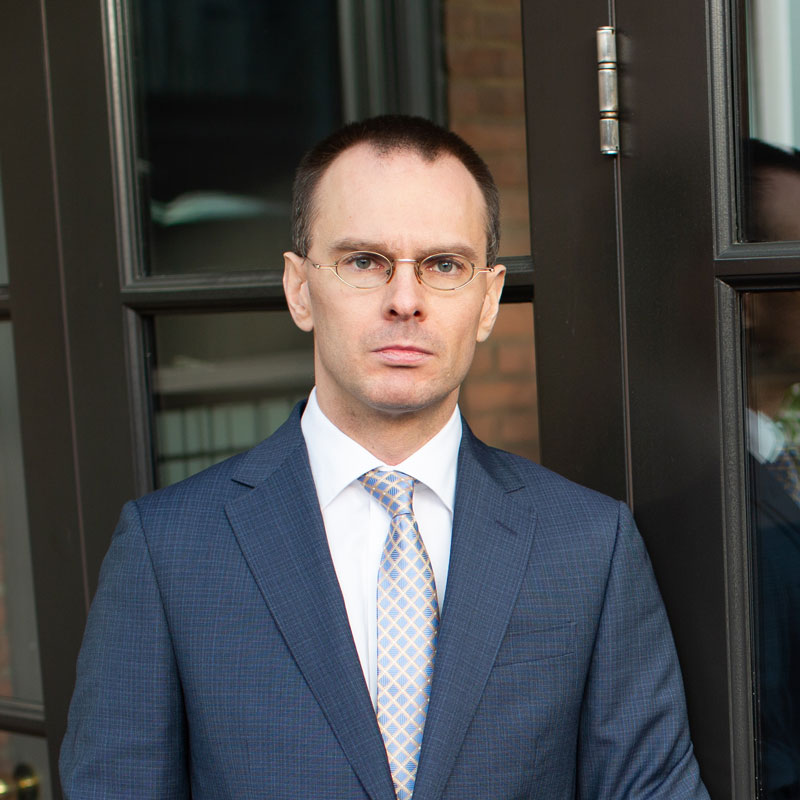 Logan has been practicing Personal Injury and Insurance Defence litigation since 2013. He has experience with matters in the Ontario Superior Court of Justice, Ontario Court of Appeal, and Ontario Small Claims Court. Logan first moved to Hamilton when he began attending McMaster University in 2003, where he completed an Honours Bachelor of Arts degree in Peace Studies and Political Science in 2007.

Logan continued his education at Queen’s University Faculty of Law in Kingston, Ontario, where he obtained his J.D. in 2011. Logan completed his articles with a full-service law firm in Kingston and Belleville, during which time he gravitated toward Insurance Defence litigation.

Logan returned to Hamilton and joined Crannie Law in 2013 and has been developing his skills as a Personal Injury and Insurance Defence litigator ever since. Logan has particularly honed his skills as a legal researcher and drafter of written argument.